12 Interesting Statistics on Fuel Everyone Should Know

The use of fuel concerns everyone. This is particularly true considering fossil fuel since it’s a resource that cannot be replaced. People are also concerned about the environmental effects of burning various types of fuel, especially petroleum-based products. The United States consumes large amounts of energy in various ways, and it is important to understand more about fuel consumption and usage.

This statistic is for U.S. fuel consumption only. It means that the United States uses about 1.2 gallons of gasoline per day for every man, woman, and child living in the country, based on the U.S. Census Bureau’s population estimate of 327,167,434 as of July 2018.

Light-duty vehicles – cars, small trucks, and sports utility vehicles – account for approximately 92% of all gasoline usage in the United States.

It takes a lot of fuel to fly any kind of airplane any distance, and that can get expensive. The cost of fuel fluctuates greatly depending on world events and the price per barrel of the crude product. This can affect the cost of tickets for the passengers and may also affect the profit margin for the airlines.

Airlines are not allowed to add a surcharge for fuel on domestic flights, but they can add a fuel surcharge to the price of international tickets when fuel prices go up. 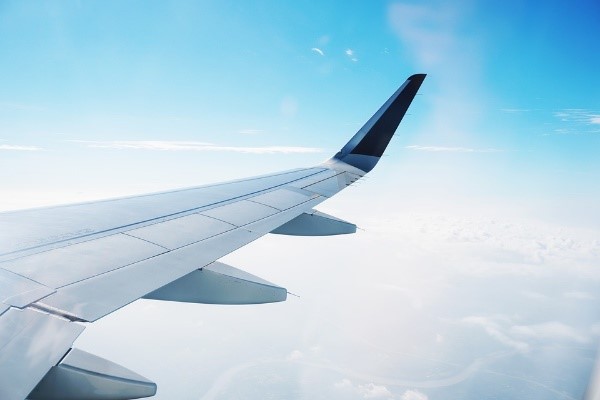 The biggest user of energy resources is diesel fuel, accounting for about 0.45 quadrillion BTUs each year. Diesel is used to run vehicles, such as trucks, tractors, and other farm equipment. It is also used to heat oil and warm homes and other buildings by being burned in heating oil burners.

Including both raw and processed products, petroleum products are frequently measured in barrels, rather than gallons. Figuring 42 gallons per barrel, the U.S. gasoline consumption rate equals 9.32 million barrels per day.

Natural gas is used directly as an energy source in homes and businesses, providing a means of heating and cooking in homes equipped to do so. It is also used to create electricity, creating heat to make the steam that operates turbines that produce electricity.

The 1,468 terawatt-hours of electricity produced by burning natural gas in 2018 represent a large amount of gas that was burned, both depleting the irreplaceable supply and polluting the environment from the byproducts of burning.

On the surface, the 747 seems quite wasteful. The difference here is the number of passengers each can carry. A car might carry four passengers from one side of the U.S. to the other. A 747 can carry 568 passengers when it’s fully loaded. Figuring that the average 747 flight is less than fully loaded, maybe 500 passengers, the jet is moving all of those people 1 mile using only five gallons of fuel.

That makes the mileage .01 gallons per person per mile or 100 miles per gallon per passenger. That’s going to beat the car every time, even if the car is carrying four people. 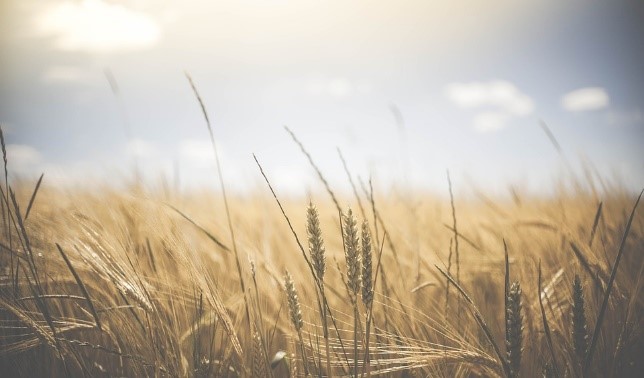 It requires a great deal of fuel to produce different crops in the United States. The amount of fuel needed varies by the type of crop and where it is produced, but in general, an acre of corn takes about 26.2 gallons of fuel from planting through harvest.

Some crops, such as potatoes, produce, and grapes, require more fuel while crops such as soybeans and oats require less.

Current farming and distribution methods in the United States are not necessarily efficient. It takes about 10 fuel calorie equivalents to create a single food calorie. This means that every American who eats 2,000 calories per day causes about 20,000 fossil fuel equivalent calories per day to be burned.

This translates to be the same as about 34,000-kilowatt hours of energy. At the same time, the average home in the United States uses about 10,800 kWh of electricity. This means that Americans use about triple the amount of energy to get their food as they do to run their homes, and in some cases, they use even more.

Airline travel is big business in the United States, with many different carriers flying millions of miles over a year. This takes a lot of fuel. In an average year, the various airlines in the U.S. use about 17 billion gallons of jet fuel.

Although jets are continually being made more efficient, this is offset by increased miles being flown. The result is that the amount of fuel used remains about the same from one year to the next.

To sum it all up, although everybody talks a lot about fuel consumption and the use of fossil fuels, people often have only a limited notion of what’s involved and where it all goes. Fuel conservation for many people means simply driving less or driving a more efficient car.

A review of the 12 facts included in this discussion shows that there’s more to fuel use than meets the eye. Yes, it’s about cars and driving, but so much more is involved. Some of these things occur at a relatively hidden level. Change requires more than simply leaving the family car in the garage more.

One of the places where fuel is burned at an alarming rate is in the pursuit of food production. Changing this will require changes to the way food in the United States is grown and harvested.

Another often-overlooked use of fossil fuels is the production of electricity. It requires the use of a lot of coal or natural gas to run the turbines that generate the electric power used in the U.S. As electricity is produced more and more be renewable power sources, such as wind, the amount of fossil fuels being burned will decrease.

Finally, sometimes energy sources that seem to be inefficient, such as jet fuel, should be viewed differently. Instead of considering the cost of running a jet, or the amount of fuel required for air travel, it would be more accurate to look at the cost in terms of passenger miles. Doing so shows how jets can actually be very efficient modes of transportation when compared with cars.

The more people are educated about the use of fuels, the better they can become at making intelligent decisions regarding how they live their lives because the use of fossil fuels affects everybody.