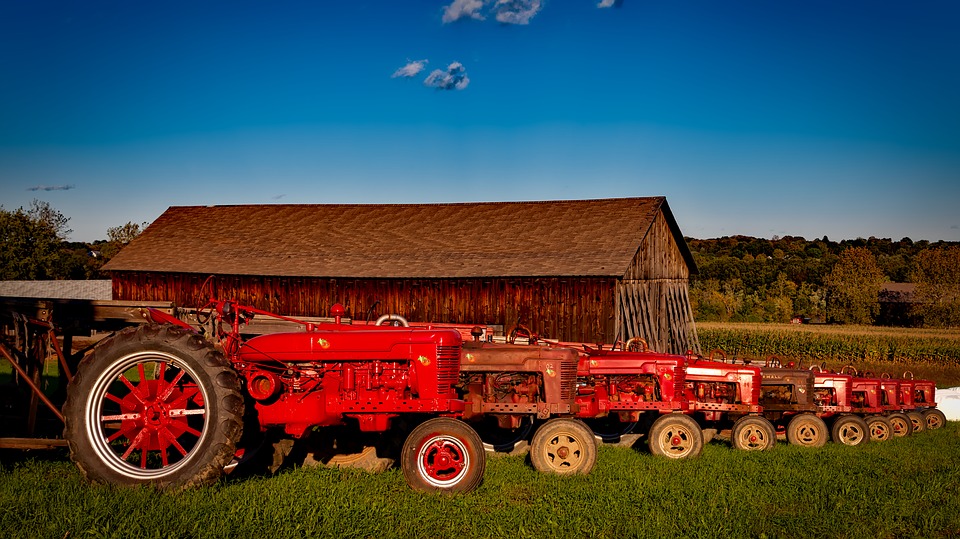 We’ve been talking with a fair number of people who are increasingly living either off-grid, or approaching it.

Of course, in this scenario, “the grid” is our country’s electricity generation & distribution network. It’s not just “preppers”, and back-to-the-land folks who are exiting the traditional public utility power system.

The guy who works on my RV lives on ten acres nearby, and he’s transitioning off grid. Steve and his wife grow much of their own produce, and raise chickens for both eggs & meat. They have a well, providing their own water.

They installed a solar panel system, and are now producing solar electric power, even in this cloudy Washington weather. Steve recently built a nice generator, powered by a small diesel engine. This will help provide steady power when it’s dark, and when they need more power than the solar array will produce.

He and his wife also have vehicles to drive, a tractor, etc. So they bought a TransFueler mobile fuel trailer to keep their diesel tanks filled. Steve figured a 500 gallon tank would be about right, and last them almost a year. They have a local fuel supplier come to their place to refill the TransFueler, but they could also easily tow it to the fuel supplier for filling.

Steve’s still on “the grid”, but inching closer to cutting the cord entirely. It’s been a relatively painless transition, as they still have full access to the local power company. Maybe they will never permanently go off-grid, but they know they have the capability to.

No matter what, Steve can keep the lights on, the house warm, cold food in the fridge, and clean water in the tap…

Think about how your family would fare in a major disruption of power. How long could you stay comfortable, warm & well fed?